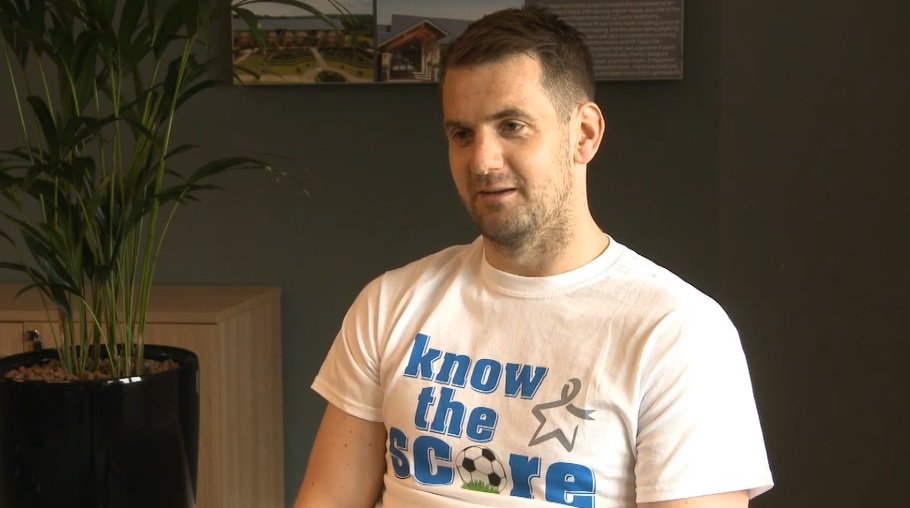 Cech retired from active football this summer take up a role as a director at London club Chelsea. David Ospina who could have provided healthy competition was also signed up permanently by Napoli in July leaving the club bare in that department.

It is understood that Unai Emery wants a quality stopper that can provide competition for Leno. Leno was able to take the position as the first choice goalkeeper last season but has not fully convinced.

Tom Heaton is seen as a player that can provide challenge for the German stopper and one that would fit into the budget of the Gunners. Arsenal have already stretched their resources this season and are looking for a bargain stopper.

However the Gunners would face competition from fellow Premier League outfit Aston Villa.  The West Midlands club are interested in the 30 year old stopper and can offer him first team football which could appeal to the player.