The London duo of Arsenal and West Ham United were snubbed by young Czech Republic star Adam Hlosek following his move to German Bundesliga side Bayer Leverkusen earlier this month. The teenage attacker left Sparta Prague in the Czech Republic top flight to sign for Leverkusen. Hlosek is widely regarded as one of the most promising young forwards in Czech Republic in recent times. 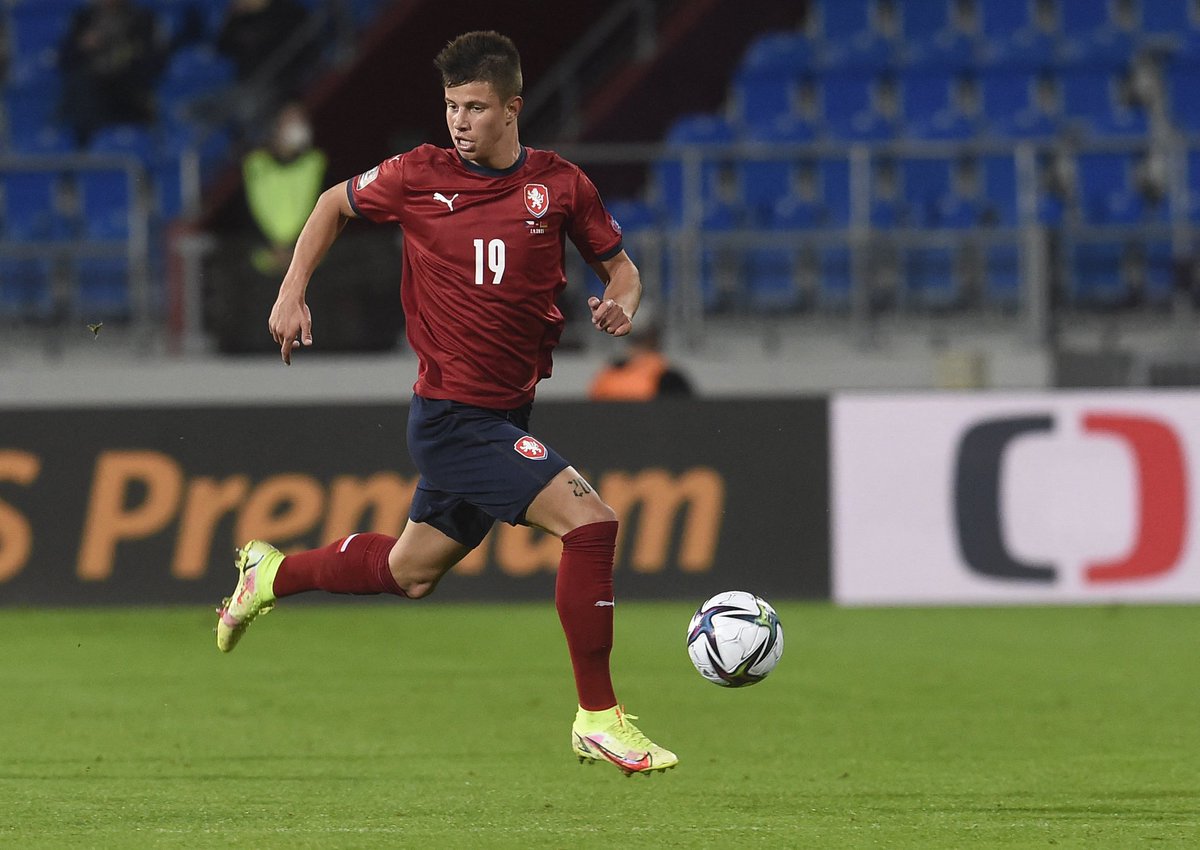 Hlosek made over 100 appearances for Sparta Prague before his move to Bayer Leverkusen was officially confirmed at the start of this month. West Ham United and Arsenal were interested in him before his transfer to Leverkusen. Hammers boss David Moyes has a strong Czech connection in his team with the likes of Alex Kral, Vladimir Coufal and Tomas Soucek. Ex-Arsenal player Tomas Rosicky gave a glowing review to Arsenal for the player as the Sparta Prague sporting director.

Czech international Hlosek has signed a five-year deal at Leverkusen upon his transfer to the club ahead of other interested teams such as West Ham United and Arsenal. In his first interview as a Leverkusen player, Hlosek said he’s honoured to have been signed by one of the best clubs in the German top flight. His Leverkusen transfer fills the teenage player with great hope and expectation as he’s delighted to join a team who plays wonderful football.Hlosek revealed that he watchedBayer Leverkusen closely in the weeks leading up to his move to the club.

Speaking on Hlosek, Bayer Leverkusen sporting director Simon Rolfespointed out how versatile the player is. According to him, Hlosekcan create a goal threat as a central striker, a second striker or when he starts on the wings. He said his power, versatility and finishing will give the Bayer Leverkusen attack more variation. Hlosek will join compatriot Patrik Schick in the first team at Leverkusen when preseason starts at the club this summer.