The good run of form in the Champions League continued for Bayern Munich on matchday three. The defending Bundesliga champions managed to take a big step towards sealing a spot in the round of 16 by smashing five goals past Viktoria Plzen on Tuesday. Courtesy of the win against Plzen, Bayern remained top of Group C with nine points. 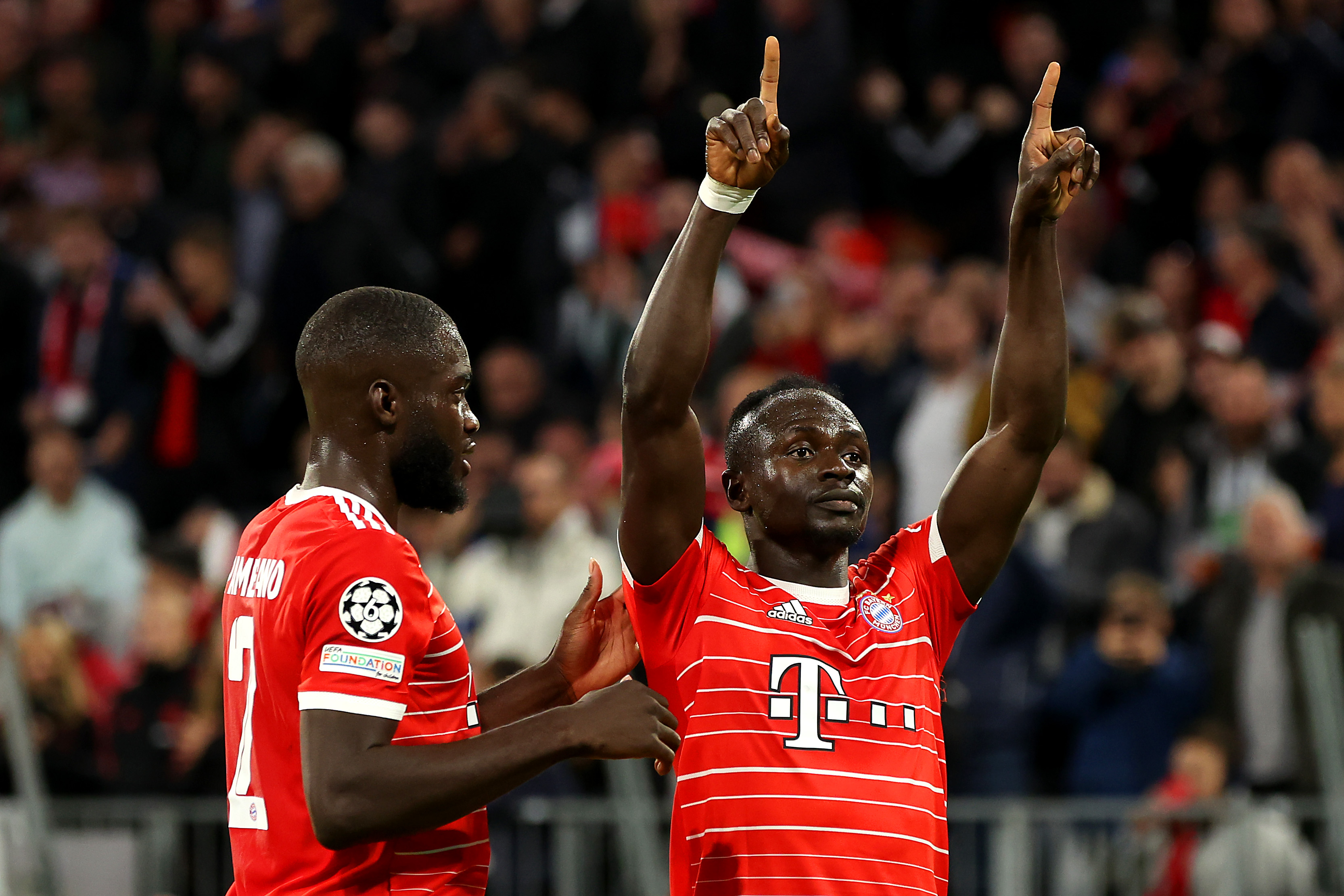 Bayern dominated the game against Plzen from the word go and delivered a perfect performance. On any other day, the score line would have been even bigger since Die Roten created plenty of chances. The Bavarian club has momentum ahead of the big Der Klassiker on Saturday. Before the build-up towards the Der Klassiker, let us look at the major takeaways from the win against Plzen.

Forwards getting goals to boost confidence

Apart from the results in the last two competitive games, Bayern and Julian Nagelsmann will be pleased with the fact that all of their forwards have got onto the scoresheet. After scoring against Bayer Leverkusen, Sadio Mane delivered a very accomplished performance on the left flank against Plzen, contributing with one goal and an assist.

The Bavarian faithful was able to witness Sadio Mane in a different role against Plzen. The Senegalese forward played on the left flank throughout the game. After tripling Die Roten’s lead in the 21st minute with a brilliant bit of skill, Mane largely operated as a creator in the front four.