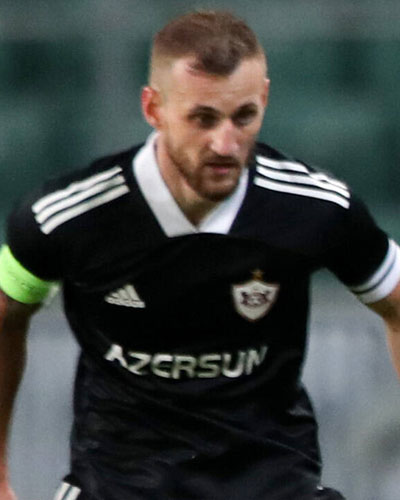 The early goal knocked the stuffing out of Sheriff FC, who went on to concede just before the break toWildedonald Guerrier. These goals were decisive going into the half-time break since it changed the half-time team talk quite substantially.Qarabag were now in the lead and were also able to bask on home advantage. It was becoming increasingly difficult for Sheriff to think about a route back into the game and it was completely ended when Filip Ozobic scored just before the hour.

“It was difficult for us to prepare for this game. We were thinking about the result. Today we played very well, we did what we could in the square. I congratulate the club management and our fans on the victory. There is no need to talk about the opponent. I wish them good luck,” said manager atQarabag, GurbanGurbanov, after the match.Qarabag will now look forward to playing in the Europa League where they will be up against the likes of Chelsea amongst other top teams.