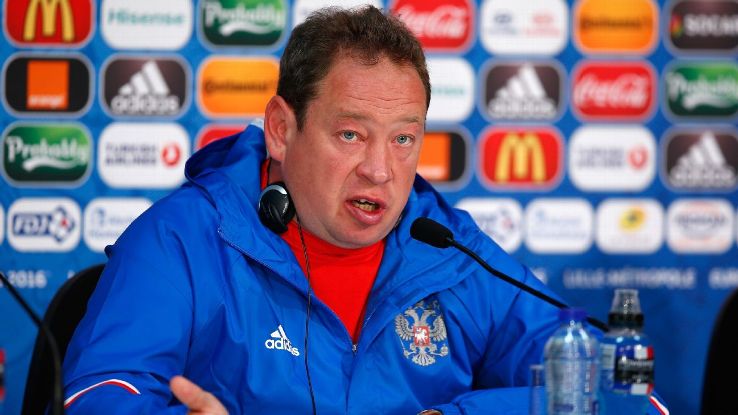 “I don’t know how many [Russian] supporters there will be on the stands because it’s difficult. But Maybe energy from TV, I think now. In Russia, there are 150 million people and I think 50 percent will be supporting Hull City,” Slutsky boldly claimed. END_OF_DOCUMENT_TOKEN_TO_BE_REPLACED

“Spain, Germany, England and Italy are confirmed as the top four associations regardless of what happens in the quarter finals and beyond of the two club competitions. And despite ending last season in fifth place, Portugal have fallen outside the top six and with all their clubs now out of Europe will not be able to overtake France and Russia,” a statement credited to UEFA read. END_OF_DOCUMENT_TOKEN_TO_BE_REPLACED

Although the world cup of 2006 was the only world cup he has competed in owing to his teams failure to qualify for subsequent world cup, Cech went on to represent his country at Euro 2012 and 2016. Following his glittering career, Cech has now called it quit, choosing to focus on improving his performance at Arsenal. END_OF_DOCUMENT_TOKEN_TO_BE_REPLACED

O’Neill left out Linfield goal tender Roy Carroll, but named Tom Flanagan who has featured just once for Northern Ireland at Under 21 level. Flanagan was born in Hammersmith and he started his career at ML Dons. He was released in 2015 from his contract, but the central defender joined Burton Albion. Burton are playing in the English Championship for the first time, and Flanagan has been a regular. END_OF_DOCUMENT_TOKEN_TO_BE_REPLACED 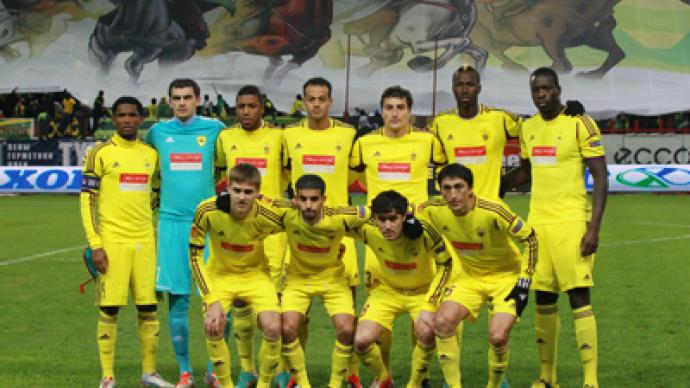 Vrba was the one who guided Viktoria Plzen to two league titles and a Czech Cup victory; he agreed to lead the national team in November 2013. He started the job in the first month in 2014, as the team had already failed to qualify got the World Cup which was hosted in Brazil. Since taking over, he has recorded some decent strides. One of which is leading the team to the top spot in Group A of the qualifying round for the European Championship. Czech qualified above Turkey, eventual quarter finalist Iceland and Netherlands, who later missed out at the tournament.
END_OF_DOCUMENT_TOKEN_TO_BE_REPLACED

The Czech Republic manage to hold Sweden to a 1-1 draw despite the presence of Zlatan Ibrahimovic on the pitch. The match was held in Stockholm and in front of a passionate crowd, Sweden was determined to win the game.

They started well the game by putting the Czech Republic under intense pressure. It was normal that they took the lead in the 14th minutes thanks to a Marcus Berg goal. The Swedish player benefited from a superb cross from Martin Olsson. He connected well with the ball and buried it in the bottom corner to give his side the lead.

However, Czech Republic did not give up and continued to create some occasions. They will be rewarded on a set-piece. MatejVydra will rise higher than everyone else to meet Thomas Sivok’s ball with a magnificent header allowing the Czech Republic to come back in the game.

Despite the continuous pressure of Sweden, the Czech Republic will get a chance to take the lead following a great pass by LadislavKrejci, who found Vladimir Darida. However, the Czech player will shoot inches wide of the target spurning a chance to give his team the lead. END_OF_DOCUMENT_TOKEN_TO_BE_REPLACED

‘’We know the Turkish team very well because we faced them in qualifying, so that can be an advantage for us. Facing Spain in the first match will be very difficult, of course, but the matches against Croatia and Turkey will be the crucial ones’’ END_OF_DOCUMENT_TOKEN_TO_BE_REPLACED

Latvia managed to hold Czech Republic on draw in their 5th Euro qualifying game yesterday. That kept them at the second last position in Group A above Kazakhstan.

Czech Republic also remained no. 1 in the group despite getting only one point.

If somebody had offered a draw to Latvia at the start of the proceedings, they would have gladly taken it considering how they had been playing.

The draw was a surely a success from their point of view, but, the Czech would be gutted. They would feel they should have continued their winning streak against an out of form side.

Latvia had secured a couple of draws ahead of this fixture, but, they seemed to have no chance against the Czech.

However, in Football, it’s not about the quality, it’s about performance and one will have to say that on that particular night, Latvia was on par with the Czech.

The Czech perhaps tried to play with a little more innovation. They were looking to win big. Latvia, on the other hand, was pretty happy waiting for the errors of the opposition. END_OF_DOCUMENT_TOKEN_TO_BE_REPLACED